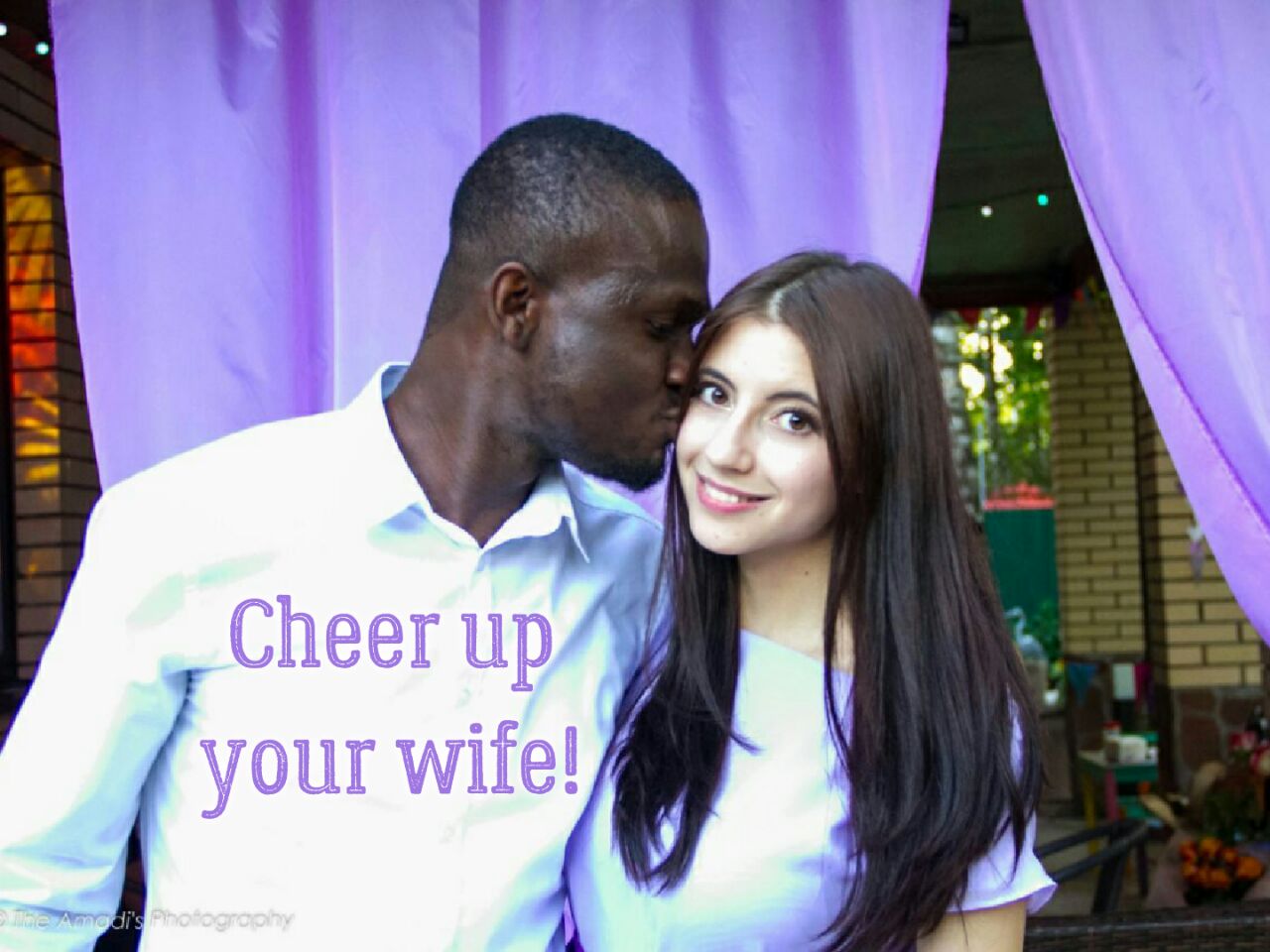 I asked a friend of mine who got married sometime in March (five months ago) how his new wife was doing. He answered that she was no longer new, and referred to her as the wife of his youth.

Well, I told him that his marriage is still under a year, hence they are still newly Weds. And I showed him Deut 24:5 where the Bible says,

“If a man has recently married, he must not be sent to war or have any other duty laid on him. For one year he is to be free to stay at home and bring happiness to the wife he has married.”

If not for the economy, one would just stay at home and cheer up his wife at least for one year before the cares of this life choke the love.

May God give us the grace to balance work and marriage, career and cheering up our wives, not only in the first year of marriage but forever more!

While I'm waiting for a meeting that was slated to take place 3:30am my time…

#MarryHer: What is the Purpose of Marriage?

Observing that many people do not really understand the real purpose of marriage, I posed…

#MarryHer: Grow with your spouse by Sam Adeyemi

In God’s vision, when a man and a woman marry, He expects them to last…