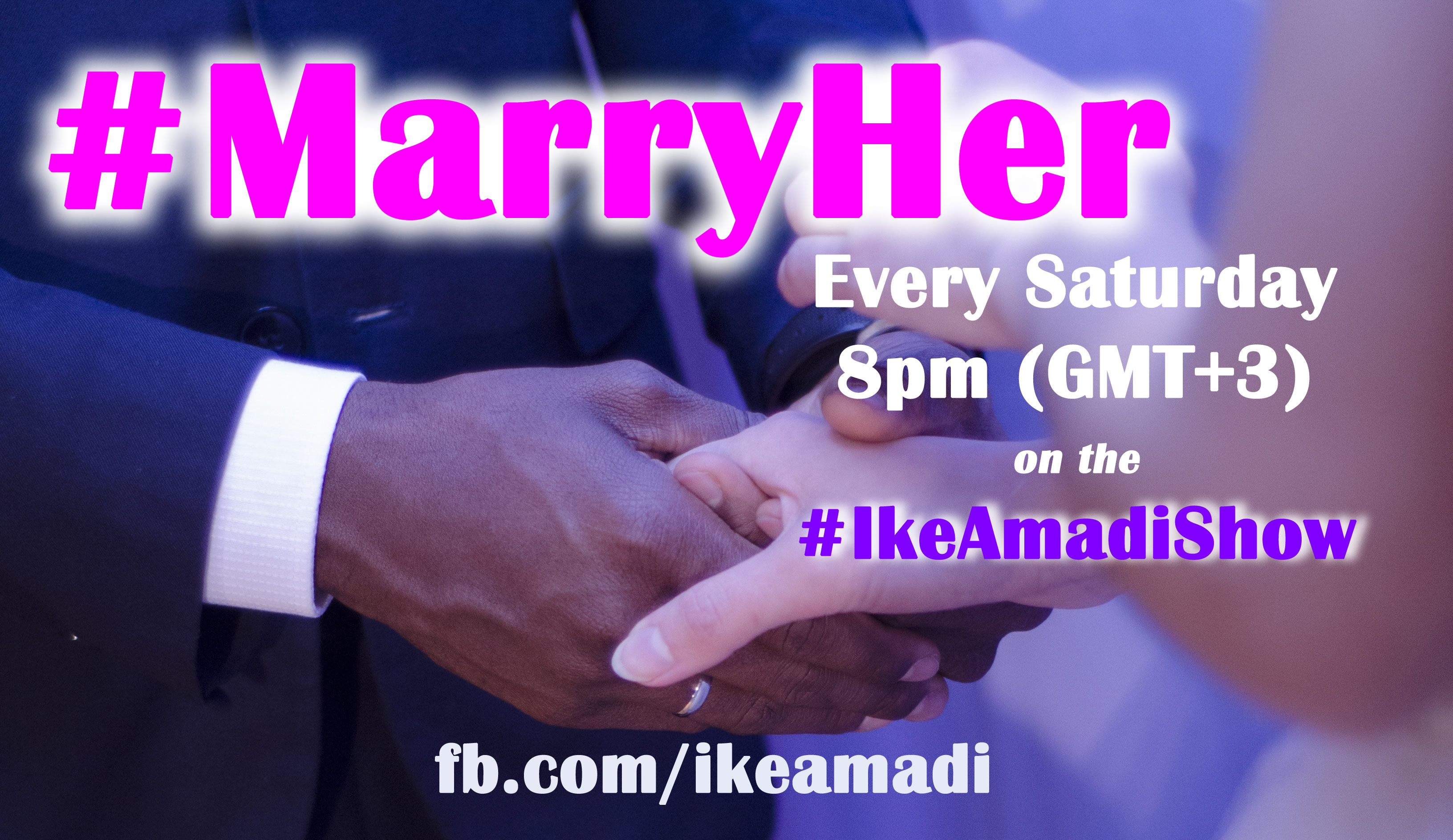 I once heard a story of how people chose wives in a certain region in ancient Russia. Because this region was very cold, ability to knit warm sweaters was highly admired. Therefore, on a certain day when men choose wives for themselves, all the women would appear in the market square wearing the sweater the had knitted; they would also cover their head with the jacket they had also knitted. That way, their faces -beautiful or not – would not be seen. The only item that was on display was the sweater they had knitted.

The men would then go round and observe the neatness of the sweater, taking into account the skill invested in its knitting. If the sweater was knit in a hurry or haphazardly, that woman may not have a suitor. But if the men loved the presentation of the sweater, the men would indicate interest in marrying the young lady. This was because no man wanted to die of cold in a region which had very biting winters.

But if you think it was difficult for the ladies, wait till you hear what the young men went through for to choose a wife!

Having therefore selected the woman they want to marry, the men (five or more) would then go to the girl’s father’s house, and work with him on his farm or around the house. This they would do for several years, as many as the girl’s father required. The father would later pick the man who worked the hardest and was the most consistent to be his son-in-law. You see, he wanted to be sure the man would be able to provide for his daughter – forever.

What do you think? Do you think it was a great idea?

The divorce rate is getting high in our time. While some are asking when it…

How To Be Sure He’ll Ask Again.

Welcome again to your Do Something! blog - A blog that gives you all the…

Not Only for Marriage.

Again, I think that when we limit relationships to, 'I love you,' 'I want to…